Recently, I was catching up on past episodes of Interfaith Voices, and heard their discussion about the Muslim call to prayer that was planned, and then canceled, by Duke University. Many of the speakers shared thoughtful dialogue about the value of interfaith acceptance, ways in which we interpret calls to prayer from various faith traditions, and why the situation at Duke University unfolded as it did. Speakers clarified that the call to prayer was initiated by the Duke Chapel staff, who (in the wake of anti-Muslim sentiment following a high-profile terrorist act) wanted to make sure that Duke’s Muslim student population felt welcomed and safe. They clarified that the “amplification” would be minimal, enough so that you likely wouldn’t even hear it if you were walking right by while wearing headphones. They clarified that the decision wasn’t requested or demanded by Muslim students, that the vast majority of the student body supported it, and that the primary pressures to reverse the decision came from outsiders, not from the current Duke community.

There are many good points to be made that either add complexity to or refute some of the claims against a public Muslim call to prayer in a large campus with a pluralist community, and I won’t repeat them here, because many of them were addressed in this episode of Interfaith Voices (link). I will simply say that many Christians do share worship space with those of other religions (one local example being a time when the Chapel Hill-based Episcopal Church of the Advocate leased worship space from Kehillah Synagogue while searching for a permanent home).  “Allah” is simply the Arabic name for God, therefore “There is not God but Allah” simply means that believers in God give their worship to God. If it is offensive or contradictory to other traditions, it might be so to polytheistic or atheist philosophies, but does not contradict any monotheist stances. As for the adhan being performed from the bell tower, it is good to remember that Duke Chapel is there to minister and serve as a welcoming presence for the students of Duke University. If Duke wants to serve a student body that includes non-Christians, then it is wise for the university to be truly pluralist in its structure.

These discussions make me reflect on the need for interfaith worship, the purpose of interfaith worship, and the factors underlying resistance to interfaith worship. I don’t at all claim to have the answers, but I hope to explore these issues in more detail over the coming months. Given that three of our community’s brightest young people were murdered in an apparent act of anti-Muslim rage just weeks after Duke caved to public pressure to cancel the call to prayer, this is a discussion that bears having.

For now, I found a peripherally relevant quote from Peter Berger’s The Sacred Canopy that I wanted to share. I believe it has profound significance for understanding both resistance to pluralism as well as a desire to create structures to publicly legitimize pluralism.

“The problem [of legitimizing human-created structures] would best be solved by applying the following recipe: Let the institutional order be so interpreted as to hide, as much as possible, its constructed character. Let that which has been stamped out of the ground ex nihilo appear as the manifestation of something that has been existent from the beginning of time, or at least from the beginning of this group. Let the people forget that this order was established by [people] and continues to be dependent upon the consent of [people]. Let them believe that, in acting out the institutional programs that have been imposed upon them, they are but realizing the deepest aspirations of their own being and putting themselves in harmony with the fundamental order of the universe.”

Let them believe that they cannot share worship space with each other, ever, not even under specified parameters, and that to do so – to engage in interfaith worship or allow interfaith use of worship spaces – would sully the souls of those who participate, or profane the holy nature of the space for one group in its use by another. These rules are not set in stone; they are cultural, and culture is ever-growing, ever-shifting, and ever in the hands of those who are members of a particular community. I hope the Duke community maintains safe space for its own, all of them. I also hope that over time, awareness will grow about interfaith worship, what it means, and how it can benefit those who enter into it with an open mind. There is too much that could be gained by those who are willing. 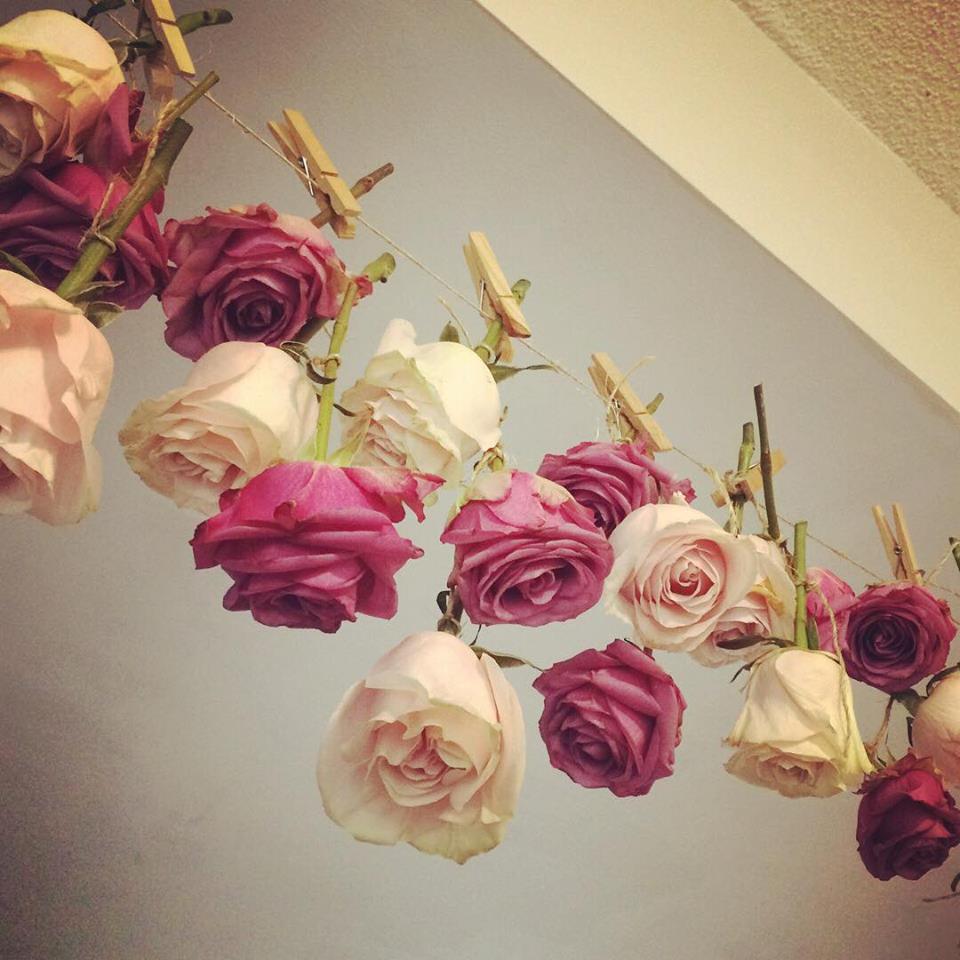 Hi, friends. It seems that I’ve somehow (and bizarrely) become the target of a campaign of harassment and defamation by a small […] 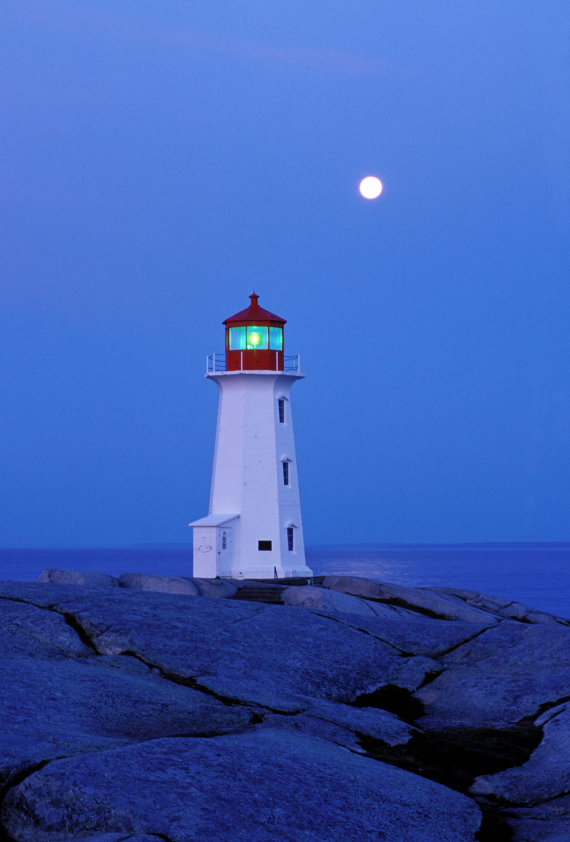 Early in 2012, I had the good fortune to go to a weekend workshop led by Matthew Fox, focusing on ecospirituality, social justice, […] 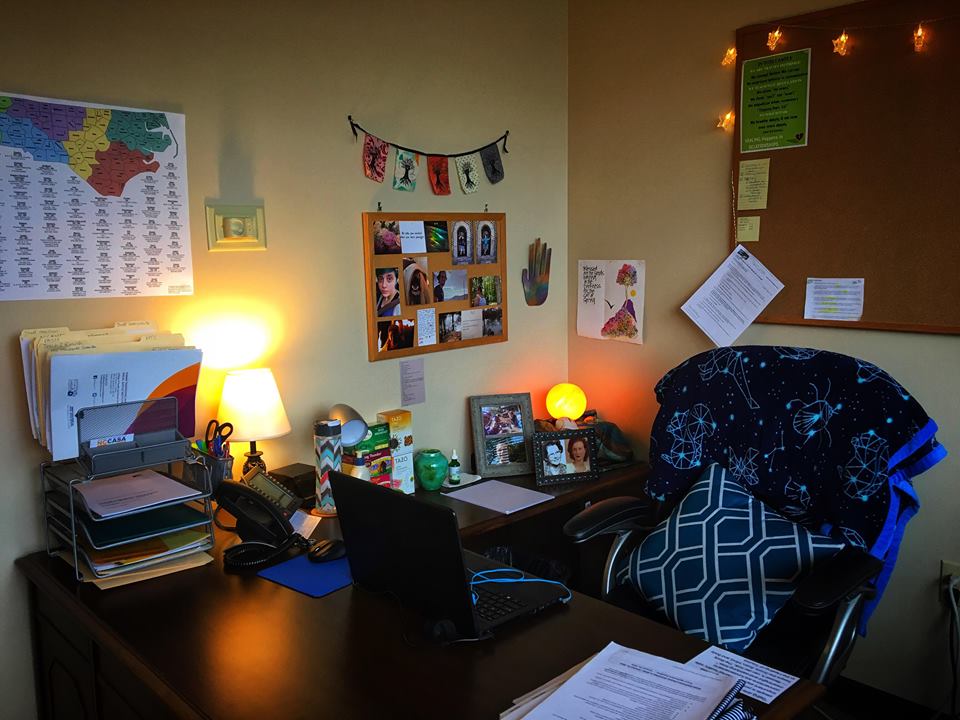