Last week, I had the incredible privilege of sitting vigil with a friend in hospice in her final hours on this earth. She slept for most of the time I was there, but her waking moments were lucid, if brief. She whispered how good the fresh juice tasted (it had been made for her by a friend), and she seemed to prefer having my hands on her back to pain medication. In the last hour I was with her before leaving, a mutual friend joined us and played gentle, lullaby-style music for her on the kalimba and guitar. As he sang softly to her, I could barely make out his words; the intention was pure, the moment was intimate, and I felt honored to be present for such a profoundly sacred moment.

Speaking with another mutual friend who had held space for Maria in her final days, I mentioned that as I was at hospice I had felt an awareness of priestessing the priestess. Our friend agreed, and said she’d had a similar sensation. “That’s who Maria has been for many of us, whether she claimed that title or not.” 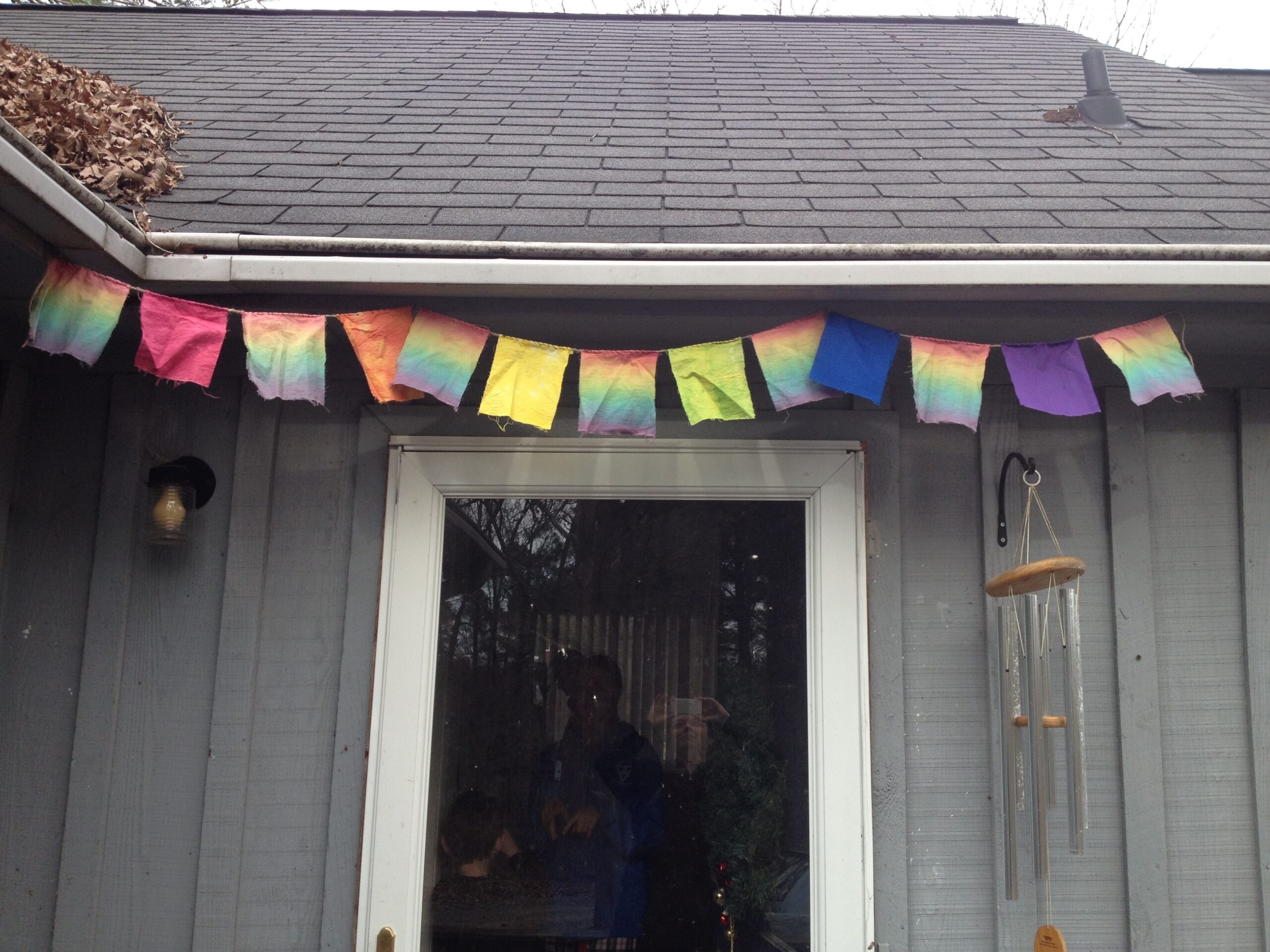 It’s a new year, and while I don’t tend to get swept up in the cultural to-do list that often surrounds a […] 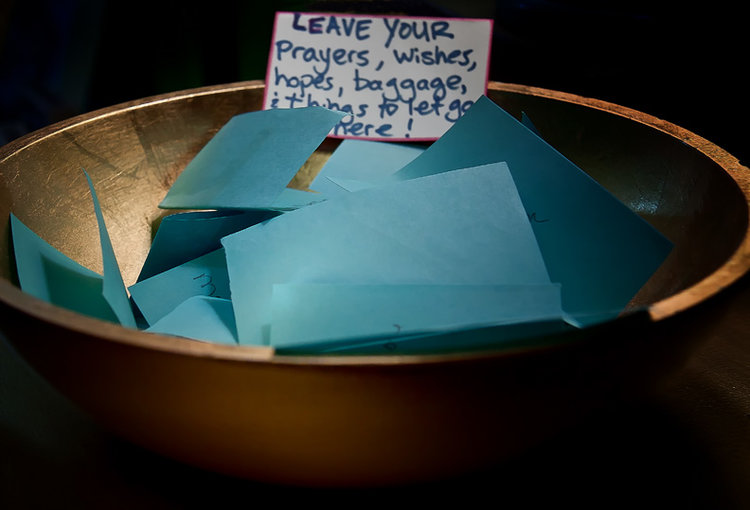 This is a post I wrote for a lovely, locally-owned gift shop I used to work in, and the final product had […] 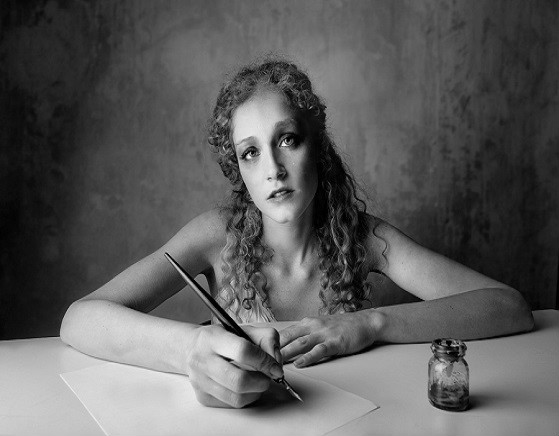 “This has my signature all over it.” Tear-swelled eyes lower toward creamy swirls in your now-room-temperature latte, and for a moment you […]